This shock, sensitisation campaign, “Do you see the problem? They don’t! ” was aimed at raising awareness amongst the general public of the effects of discourtesy and anti-social behaviour on the mobility of the blind and the partially sighted. The campaign was unfurled at several well-chosen Brussels metro stations. These different activities enabled both public empowerment to assist those with sight impairments, and likewise greater awareness of the problems that others face.

Beyond its impact on citizens, this national awareness campaign has mobilized the press as well as several players from within the Belgian political world, such as the Brussels Secretary of State for Equal Opportunities and the Secretary of State in charge of public hygiene at an inauguration event.

The original nature of this project rests with the different fields that it involves, namely disability and public hygiene. This combination inevitably means different sectors of the public coming together even though they would not normally do so.

The findings that fed into this campaign point to the need for the visually impaired to be able to freely enjoy public spaces, without obstacles hindering their path.

International day of persons with disabilities 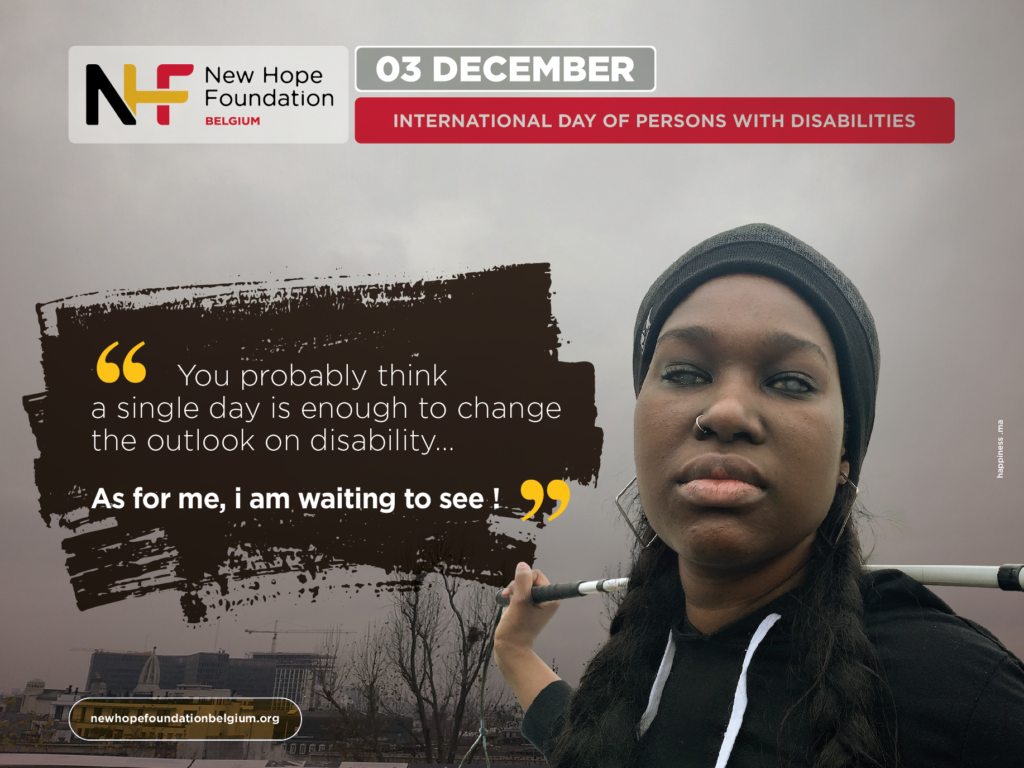 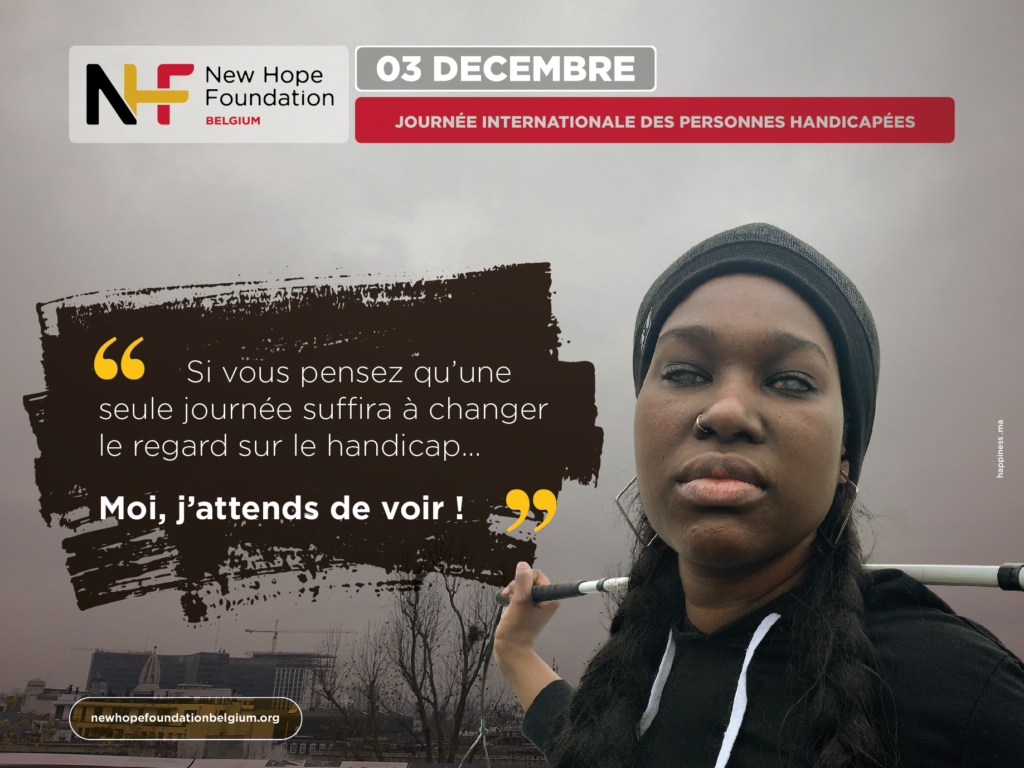